The Panorama project consists of three adjoining exploration licences, covering 155 square kilometres, located in the Pilbara region of Western Australia, in an area that Greatland considers to be highly prospective for gold and cobalt.

The Pilbara region is currently experiencing a surge in gold exploration activity. Greatland has recently identified potential gold targets on both the north-western and southern licence  (see announcement dated 24 October 2017).

Geology of the area is predominantly greenstone and granite of the Archean Pilbara Craton in northern Western Australia, and younger overlying sedimentary and volcanic sequences. 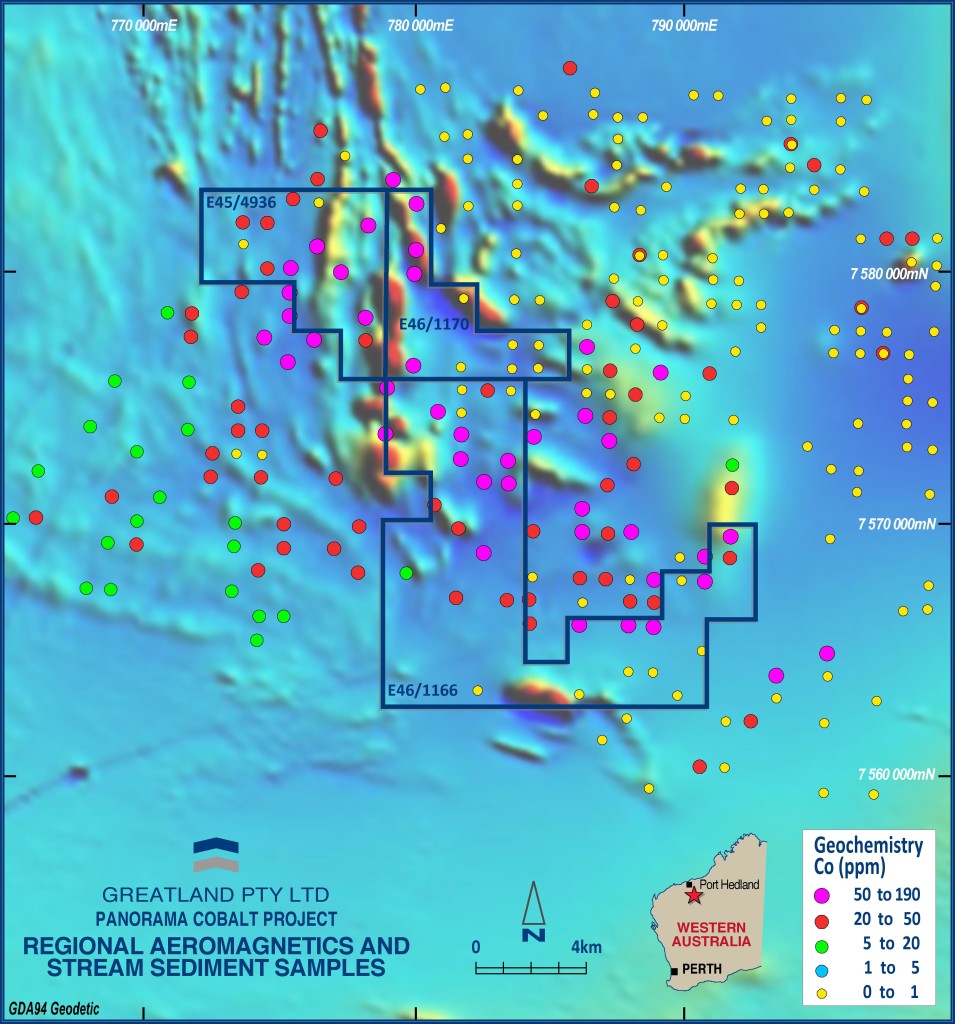 June 12, 2017 by glgoldadmin in Project Comments are off
© 2014 - 2016 Greatland Gold. All Rights Reserved.
This website uses cookies to improve your experience. We'll assume you're ok with this, but you can opt-out if you wish.Accept Read More